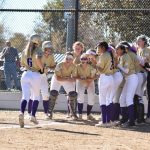 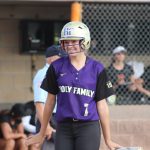 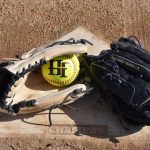 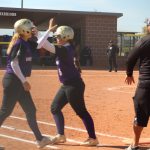 It is important to fill out this form before you get to the school for your Strength and Conditioning time. Thursday June 18: https://forms.gle/jc8Pa6WejYUMWDZYA

It is important to fill out this form before you get to the school for your Strength and Conditioning time. Wednesday June 17: https://forms.gle/zGr8HzgmFAWyHvVA8

Here are the times for the Tuesday’s first Strength and Conditioning workouts. If you have any questions, please reach out to Mr. Dodero (dean.dodero@holyfamilyhs.com) or Mr. Ridderbos (everett.ridderbos@holyfamilyhs.com) for clarification. Also make sure to to fill out the necessary waiver before your time. Look for that in the morning before you head to the school, 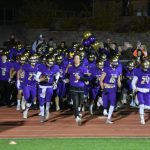 Holy Family High School athletes will be allowed back to school facilities for in-person summer conditioning with their teams beginning Tuesday, June 16. Please check your email, or the school website, for the full communication and critical documents. The strict health and safety guidelines that follow Colorado’s social distancing regulations will be enforced. Student athletes 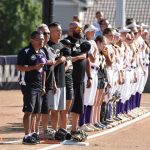 BROOMFIELD — Anyone that has crossed paths with Mitch Martinez over his 40+ years of coach in Colorado has likely seen him with a smile on his face. It’s just who he is. But there was a time when it took everything in his arsenal to make those 26 muscles in his face form that 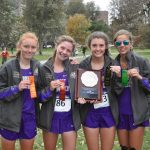 Multiple Teams · Dec 9 Fall sports recap: A look back at the 2019 season

FOOTBALL It was a season full high and lows for coach Mike D. Gabriel and his Holy Family Tigers. “We played the toughest schedule in the classification,” Gabriel said. “And then we wrapped it up with playing the best team in the state. “I’ve never seen anything like that on this level.” The Tigers held 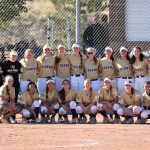 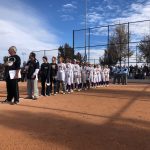 AURORA — You know how the old saying goes, “It’s hard to beat the same team three times in one season”, right? Erie has, and it’s like music to their ears. For the second time in the last three seasons, the orange and black Tigers got the better of Holy Family in the state semifinals, 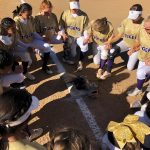 AURORA — It was the great North Carolina State men’s basketball coach Jim Valvano that taught us the meaning of ‘survive and advance’. The art and cliche of taking it one game at a time is put to the test in the state softball tournament, when one off game or inning for that matter, could