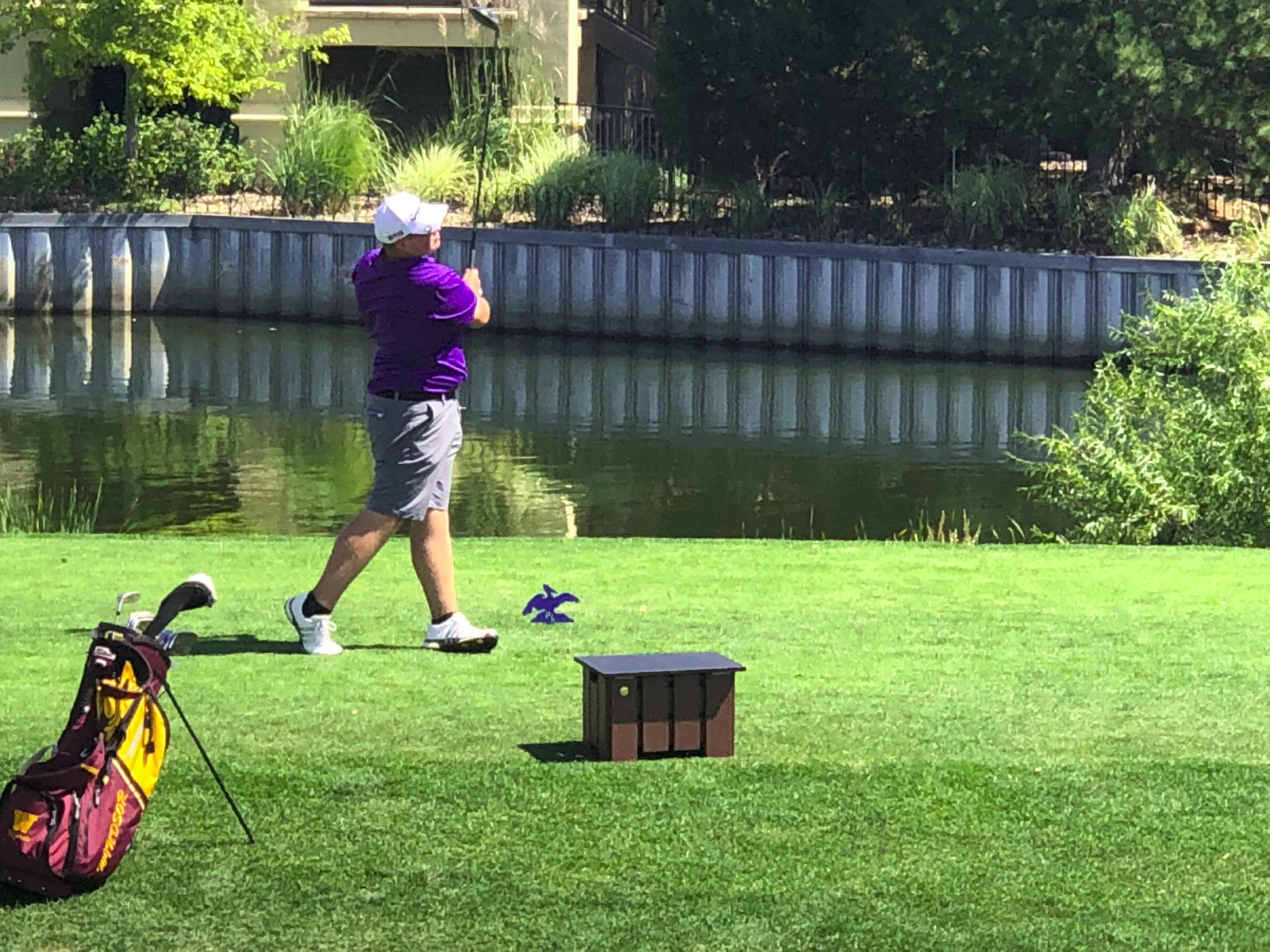 WINDSOR — Holy Family didn’t send it’s top team to Windsor, but the foursome that did go held their own against one of the toughest courses the state has to offer.

The Tigers team of Matt Kusbel, Dustin Fouts, Alex Quiachon and Charlie Gustafson tied for ninth with a team score of 266. Windsor won their home event with a score of 220, seven shots ahead of second place Pueblo West (227). Columbine was third at 234.

All four of the Tigers players were seeing Pelican Lakes, a course that features more shore line than any course in the country, for the first time and the course certainly had its way.

Kusbel and Fouts, who along with freshman Drake Krommenhoek are battling for the fourth spot on the regional team right now, each shot an 88.

Kusbel was just 2-over through this first third of his round after his only birdie of the day on the 200-yard par-3 12th. But he couldn’t get off the bogey train after that, and played his final 12 holes in 14-over.

Fouts was much the same, after a steady start, a triple-bogey on the par-3 17th derailed a good day.

The Tigers will be back at it next Wednesday at Saddleback G.C. in Firestone for another NCAC meet. 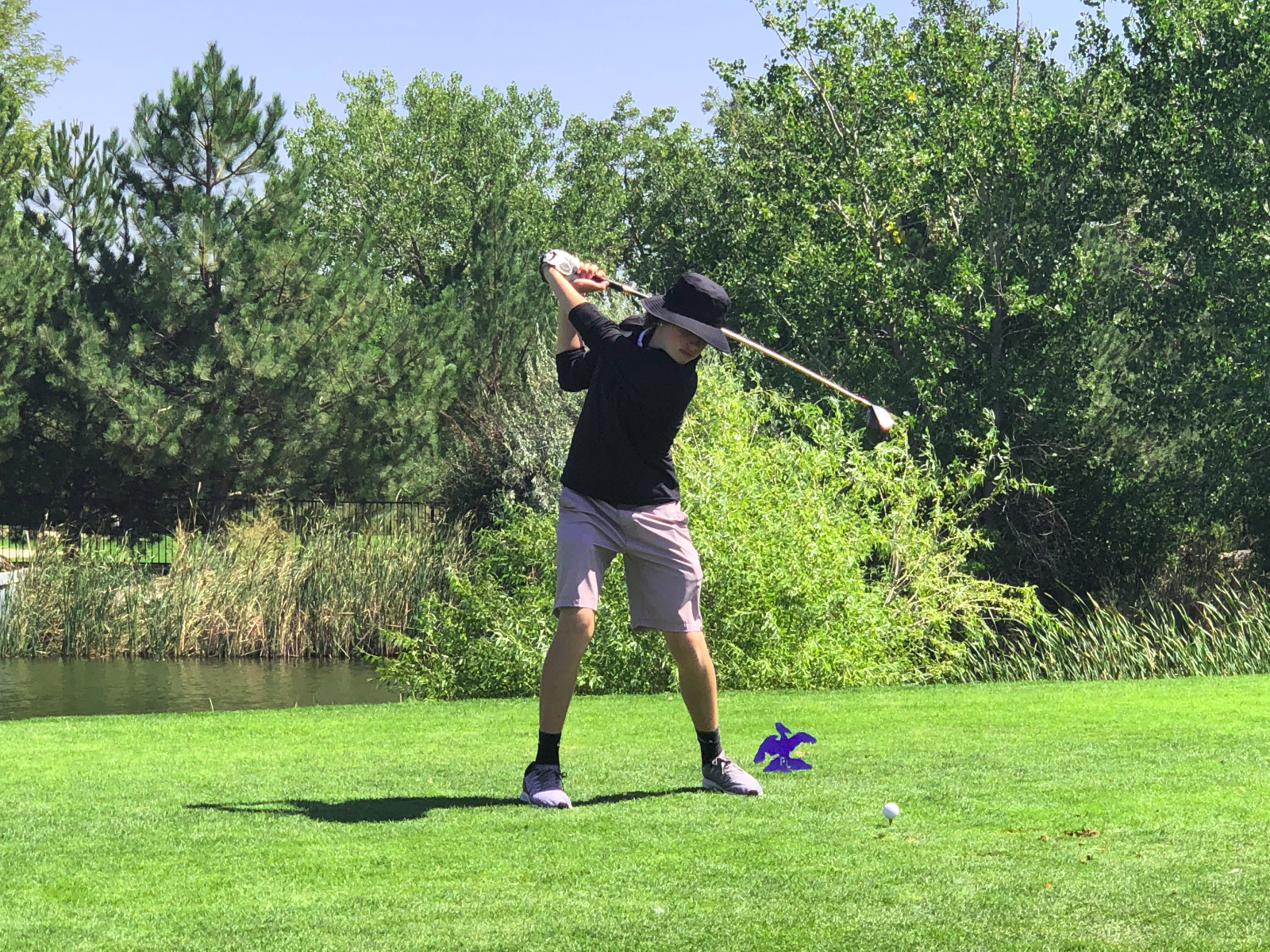