BROOMFIELD — Holy Family head coach Will Wilson will tell you that his teams have traditionally struggled on their home course, The Broadlands G.C.,  during tournament time.

The home cooking and course knowledge that comes with such a benefit has never worked in their favor … until Tuesday.

Led by senior Jackson Grace’s 1-over par 73 (good enough for second behind Windsor’s Brentyn Paiz’s 3-under 69) the Tigers earned a share of the team chase, shooting a total of 320, with Windsor.

“Seventy-three is a good score and even though the irons were the weakest part of my game today, I made a lot of putts,” said Grace, who made five birdies during his successful roller coaster ride of a round.

It was just the sort of performance the Tigers needed from their senior leader with the three weeks left to go before the regional tournament, which Wilson and his team found out on Tuesday was set for River Valley Ranch G.C. in Carbondale.

“I feel like it is getting close and things are starting to come together,” Grace said. “I feel like most of the bogies are just mental mistakes. Bad choices and poor club selection and letting the holes get away from me.

“But if I can keep my head in it and play the way I know how, I should be able to put some rounds together.”

Holy Family junior Ben Achziger shot a 7-over par 79 to finish sixth overall. It was a strange day for the Tigers junior, who has been steady all season. He made three birdies, but countered that with three double bogies. 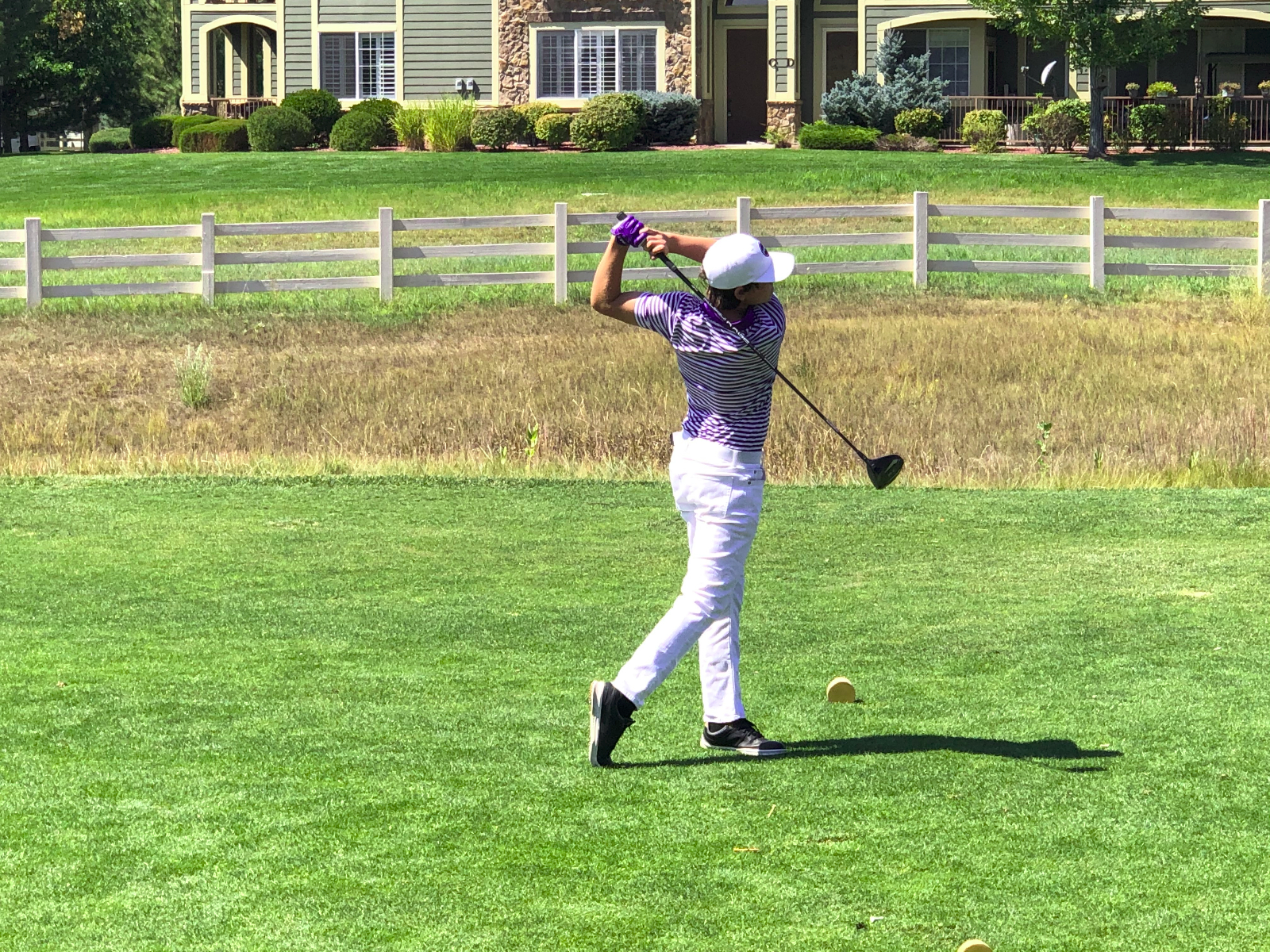 Junior Dustin Fouts and freshman Drake Krommenhoek each fired 82 to land themselves in the top ten.

Freshman Rudi Heitz stuggled a little bit on Tuesday and finished with an 86. Senior Matt Kusbel, who had a good round going early, but faltered a little down the stretch to finish with an 88. Michael White (93) and Gavin Smith (100) rounded out the varsity scores on Tuesday.

Holy Family will travel to Windsor on Thursday for the Wizards Invitational, starting at 9 a.m. at Pelican Lakes.

At The Broadlands G.C. 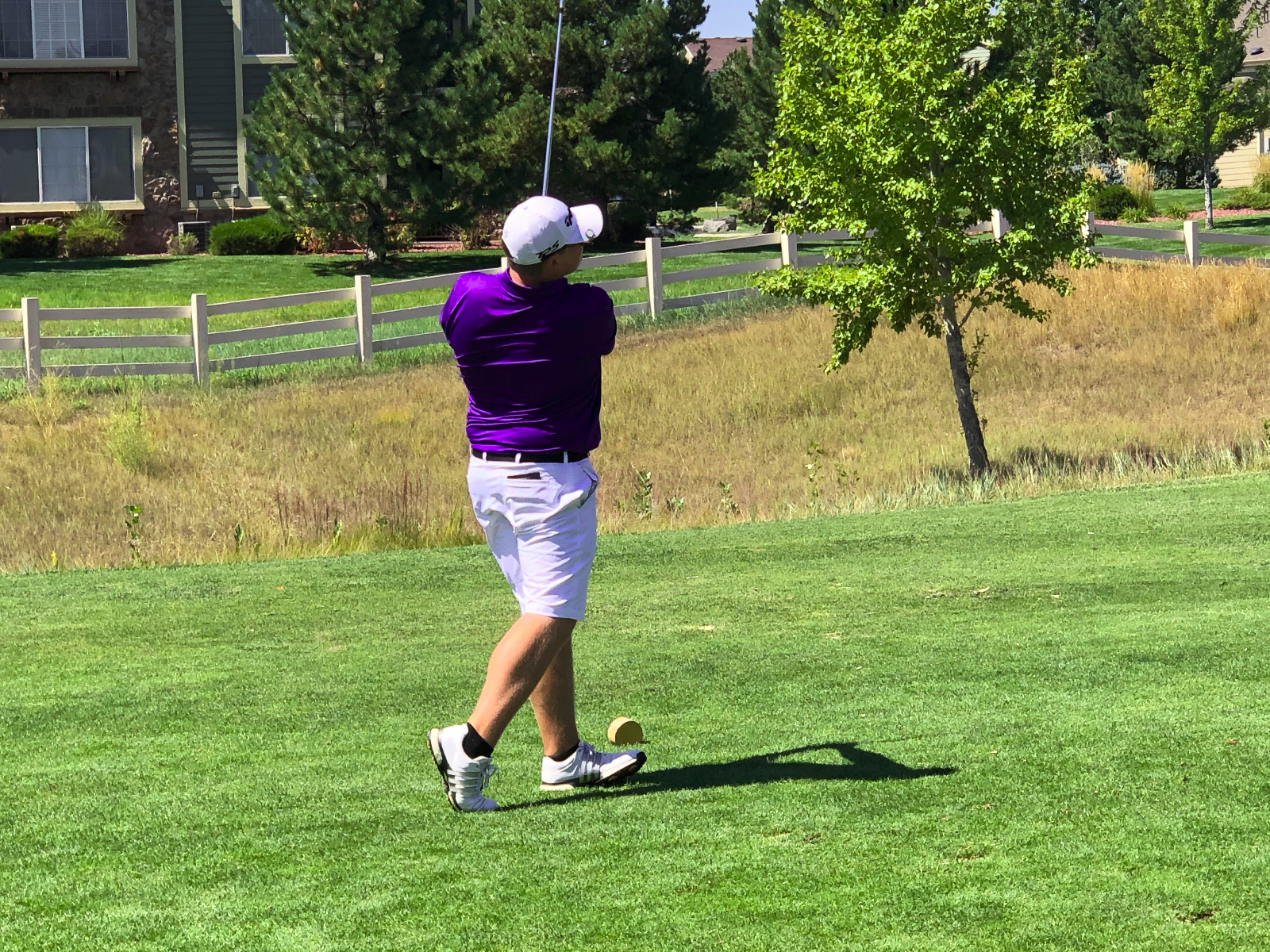