The Tri-Valley League announced its All-Conference softball teams and seven Tigers total were honored including junior pitcher Cassidy Chvatal, who was named the Pitcher of the Year. 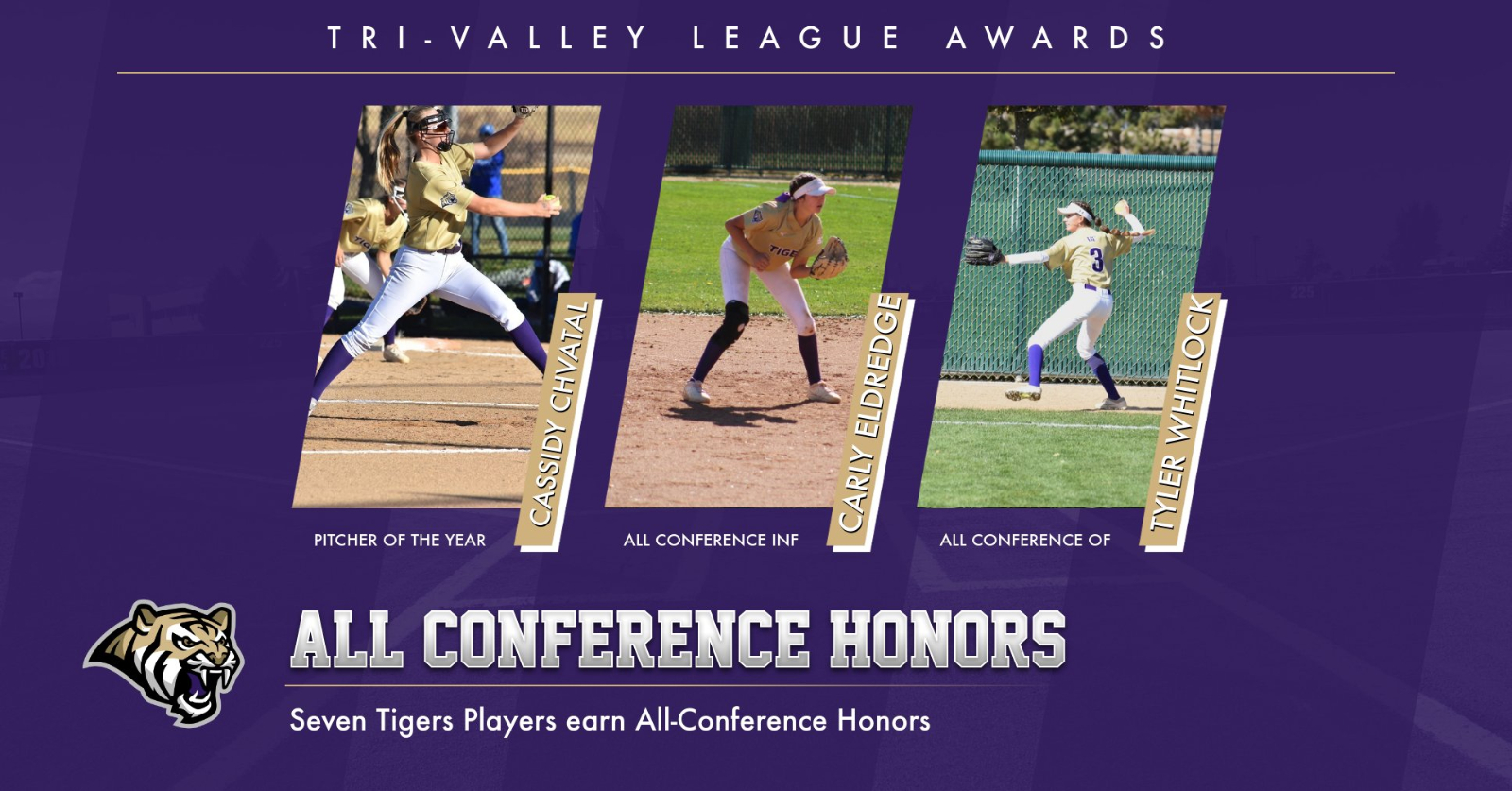 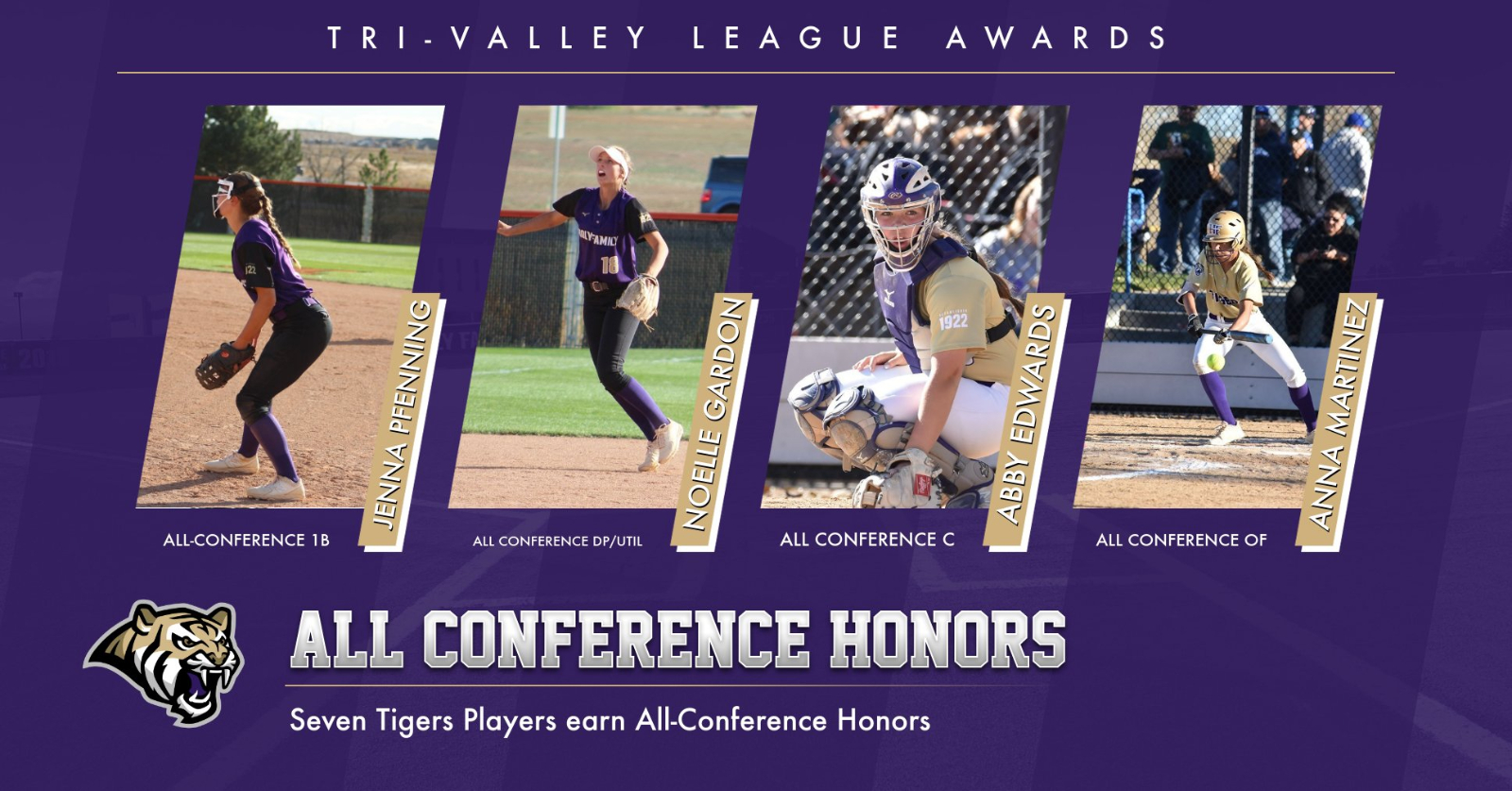